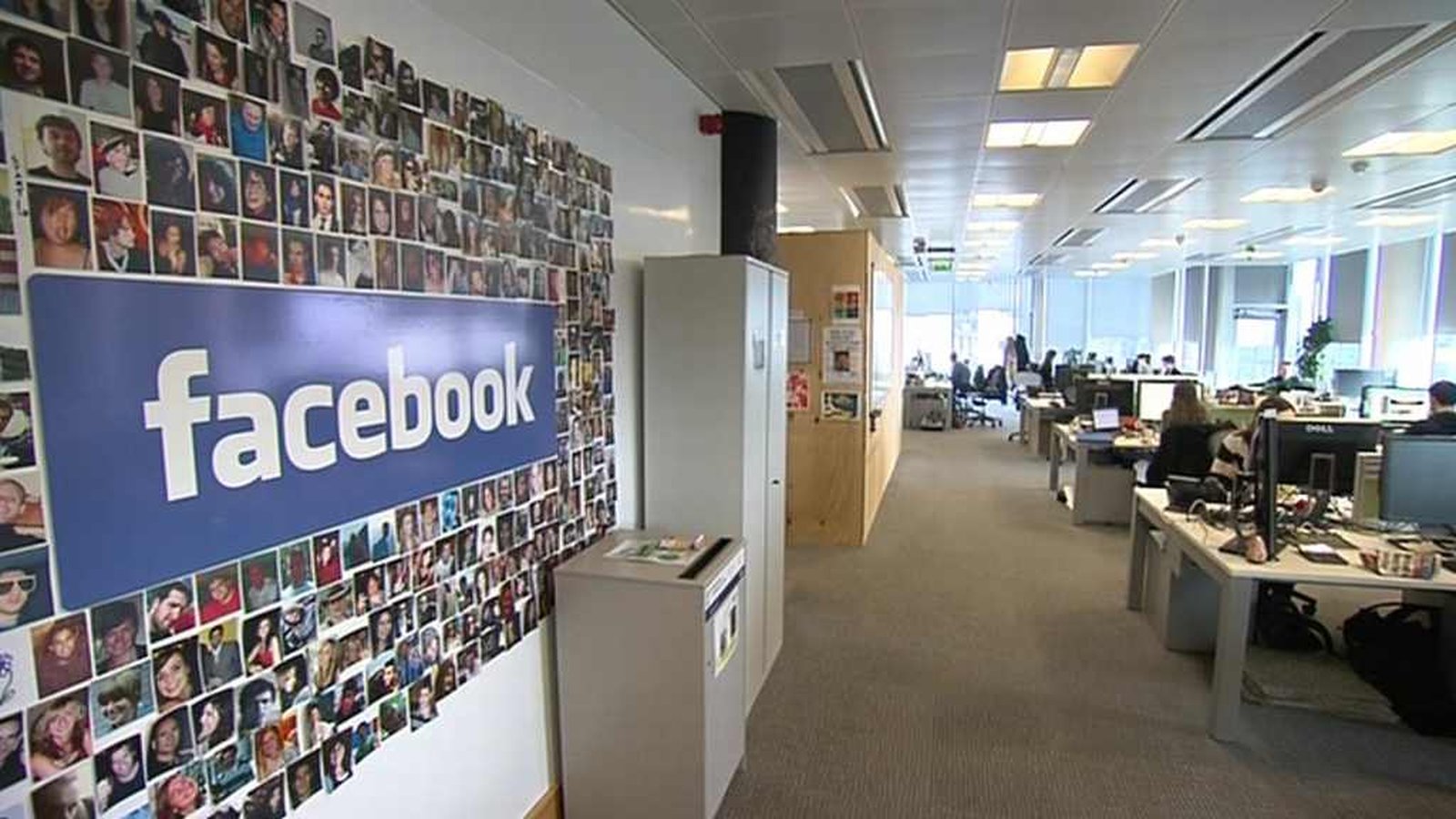 Public databases that shine a light on online political ads launched by Facebook and Google before Tuesday’s U.S. elections, offer the public the first broad view of how quickly the companies yank advertisements that break their rules.

Facebook Inc and Google, owned by Alphabet Inc, introduced the databases earlier in the year to give details on some political ads bought on their services.

This was in response to U.S. prosecutors’ allegations that Russian agents who deceptively interfered in the 2016 election purchased ads from the companies.

Reuters found that 436 ads, 375 on Facebook and 61 on Google from May through October related to 34 U.S. House of Representatives contests declared competitive in October by RealClearPolitics, which tracks political opinion polls.

Out of the 258 removed ads with start and end dates, ads remained on Google an average of eight days and Facebook 15 days, according to data Reuters collected from the databases.

Based on ranges in the databases, the 436 ads were displayed up to 20.5 million times and cost up to 582,000 dollars, amounting to a fraction of the millions of dollars spent online in those races.

Asked for comment, Google said it was committed to bringing greater transparency to political ads. Facebook said the database was a way the company was held accountable, “even if it means our mistakes are on display.”

In some cases, the companies’ automated scans did not identify banned material such as hateful speech or images of poor quality before ads went live.

Ads that are OK when scanned may also become noncompliant if they link to a website that later break down.

Facebook’s figure is larger partly because its database includes ads not only from federal races but also for state contests, national issues and get-out-the-vote efforts.

The databases generally do not say why a particular ad was removed, and only Facebook shows copies of yanked ads.

Removing the bloody image resolved the violation for sensational content, and the organisation said it had no qualms about Facebook’s screening.

Some removals were errors. The Environmental Defense Action Fund said Facebook’s automated review wrongly misclassified one of its ads as promoting tobacco.

Five campaign strategists told Reuters they adjusted advertising tactics in recent weeks based on what the databases revealed about opponents’ spending on ads and which genders, age groups and states saw the messages.

Morgan said his team tripled its online ad budget to 600,000 dollars for a San Francisco affordable housing tax after Facebook’s database showed the other side’s ads were reaching non-Californians. (Reuters/NAN)

Facebook celebrates ‘Icons of Change’ from across Sub-Saharan Africa with a Youth Gathering in Accra, Ghana
businessTimes