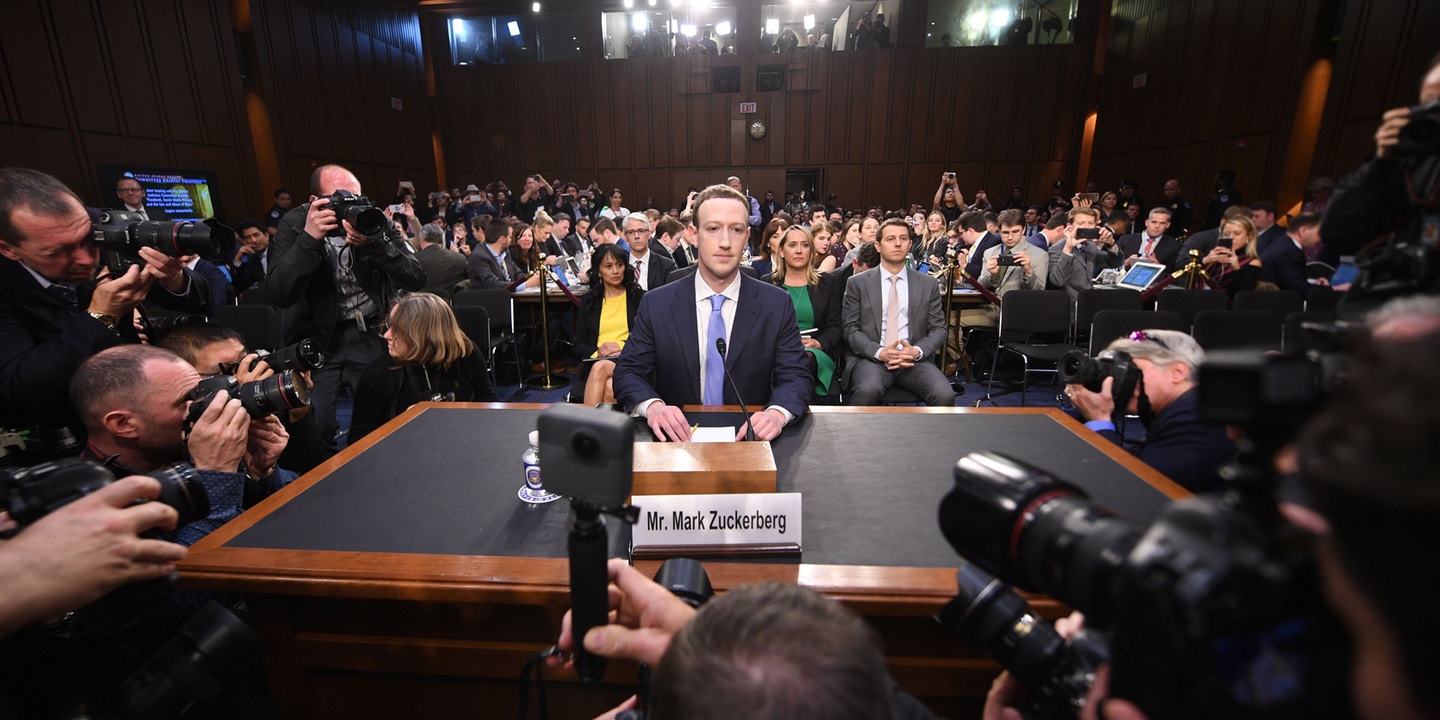 Facebook Inc and Alphabet Inc’s Google unit on Tuesday defended their efforts to remove hate speech from social media sites amid questions from lawmakers in an appearance before the U.S. House Judiciary Committee.

It is considered one of the Big Four technology companies, alongside Amazon, Apple and Facebook

“Efforts by media companies to counter this surge have fallen short, and social network platforms continue to be used as ready avenues to spread dangerous white nationalist speech,” Nadler said at the hearing.

He urged them to do a better job of removing violent political content following the live-streaming of a New Zealand mass shooting.

Neil Potts, a public policy director at Facebook, told lawmakers that Facebook in March “instituted a prohibition on praise, support, and representation of white nationalism and white separatism.”

Google wants to be a “part of the solution,” company executive Alexandria Walden said at Tuesday’s hearing.

Walden added that Google has invested “heavily in machines and people to quickly identify and remove content that violates our policies against incitement to violence and hate speech.”

Google’s YouTube, which streamed the hearing live, disabled comments on the hearing after numerous hateful and racist postings.

In November, the FBI said U.S. hate crimes jumped 17 per cent in 2017, with a 37 per cent spike in anti-Semitic attacks.

Ellen Hershenov, senior vice president for policy at Anti-Defamation League, told lawmakers the “internet is forcing us to reassess our understanding of how violence may be inspired by such hateful echo chambers.”

In response to suggestions social media companies discriminate against conservative viewpoints, Potts said Facebook errs on the side of allowing more speech.

“We want to give people the voice but we do have to draw a line somewhere,” he noted.

Representative Cedric Richmond, a Democrat, said it was important to prevent social media users from preying on weak people to incite violence.

“Just because you are upset with your station in life, and sitting in your momma’s basement in your boxers you don’t get to spew hate that you know will incite violence because you can hide behind anonymity,” Richmond said.

Facebook’s flood of languages leave it struggling to monitor content