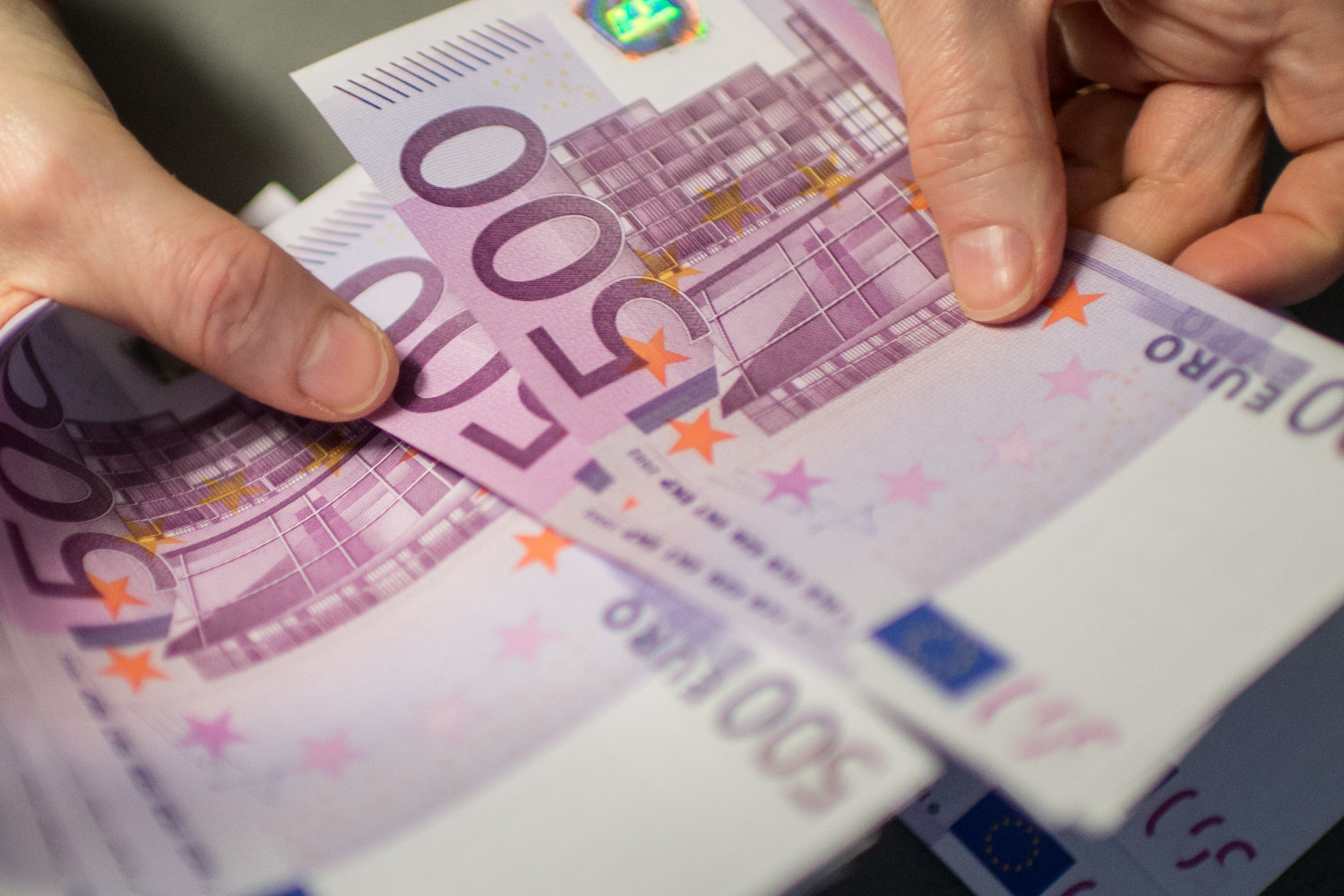 The euro advanced to a three-month high against the dollar on Monday, as bearish bets on the U.S. currency remained solid after the Federal Reserve signalled last week it could soon cut interest rates.

The dollar index versus a basket of six major currencies was a shade lower at 96.107, having struck 96.093 on Friday, its lowest since March 21, after the Fed last week opened the door for a potential rate cut as early as next month.

That weighed on the dollar and in turn reinvigorated its counterparts such as the euro, which has had troubles of its own including Italy’s debt problem and the possibility of the European Central Bank having to ease policy.

“It is true that the ECB may have to ease policy especially with the Fed having shifted to an easing bias,” said Yukio Ishizuki, senior currency strategist at Daiwa Securities.

“But the ECB already employs a negative interest rate policy and does not have much further room to ease even if they wanted to, unlike the Fed. It is factors like these which have seemingly supported the euro.”

The U.S. currency was pressured further against the yen, which often serves as a safe haven in times of political angst, as tensions grew between Iran and the United States.

But it is difficult to see the greenback fall beyond 105 yen as a sustained flight from dollar-assets was unlikely, said Koji Fukaya, director at FPG Securities in Tokyo.

“For example the S&P 500 reached a record high thanks to prospective rate cuts. Stronger investor risk appetite slows any flight-to-quality into the yen,” Fukaya said.

In focus was whether Washington and Beijing can resolve their trade dispute at a summit in Japan this week of leaders from the Group of 20 leading world economies.

The Australian dollar rose to a 12-day high of 0.6961 dollar after Reserve Bank of Australia (RBA) Governor Philip Lowe said it would be legitimate to question the effectiveness of global monetary policy easing to boost economic growth.

The comments were perceived to be slightly less dovish as just last week Lowe said a recent cut in Australia interest rates to an all-time low of 1.25 dollar would not be enough to revive economic growth.

The Aussie was already on a steady footing after rebounding from a five-month low of 0.6832 dollar last week when the Fed’s tilt towards monetary easing helped offset bearishness from the probability of policy easing in countries including Australia and New Zealand.

The New Zealand dollar traded near a 10-day peak of 0.6605 dollar scale on Friday although the Reserve Bank of New Zealand (RBNZ) is expected to echo the dovish sentiments of other central banks when it holds a policy meeting on Wednesday. (Reuters/NAN)