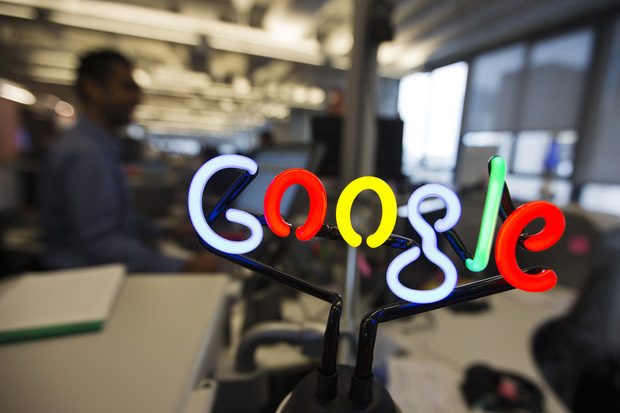 “This is illegal under EU antitrust rules,” Vestager noted, adding that the misconduct lasted more than a decade and denied other companies the chance to compete on their own merits.

The decision relates to search functions embedded on websites such as newspaper platforms, blogs or online travel aggregators.

When users search such websites, they find search results as well as adverts appearing alongside.

Google’s AdSense serves as an intermediary between advertisers and website owners, allowing advertisers to place ads on these websites.

“Google actively took measures that stymied competitors in the online search advertising market,’’ the commission said, looking at contracts between Google and publishers between 2006 and 2016.

“These provision led to a vicious circle for Google’s rivals – they were unable to grow and to compete. They had limited options for selling advertising space on those websites and were forced solely to rely on Google ads.

“As a result Google benefited from network effects and became even stronger,’’ Vestager said.

The commission concluded that given Google’s market share in Europe for online search advertising intermediation was 85 per cent or more in those years.

“The commission’s fine of 1.49 billion Euros takes into account the gravity of the infringement and Google’s revenue,’’ the commission said.

The first addressed Google’s practices in comparison shopping, while the second focused on its use of Android mobile devices to entrench Google’s search engine.