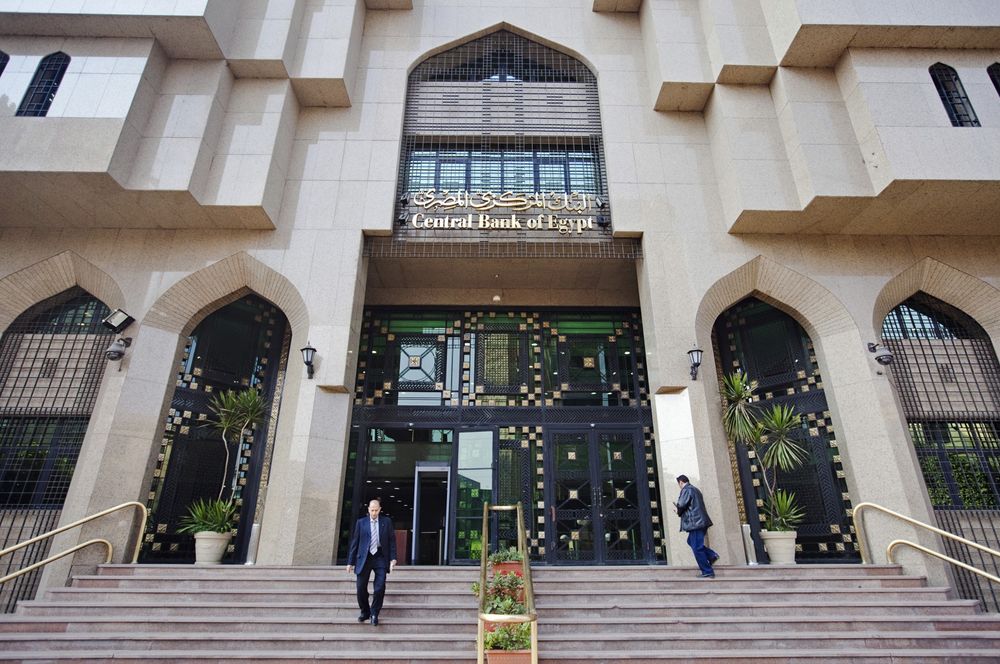 Egypt’s annual urban consumer price inflation eased to 9.4 per cent in June from 14.1% in May, official statistics agency CAPMAS said on Wednesday.

“Good news for the markets, as this could raise hopes for a rate cut tomorrow.”

The Central Bank of Egypt’s monetary policy committee will meet on Thursday to decide whether to move its key interest rates.

It held them steady at its last two meeting in May and March after a surprise cut in February.

Of 15 contributors to a Reuters’ poll, Naeem was the only one to predict a cut on Thursday.

Egypt raised fuel prices last week by between 16 per cent and 30 per cent as part of an IMF-backed economic reform programme that saw inflation rise to a high of 33 per cent in 2017. (Reuters/NAN)
JI/TA