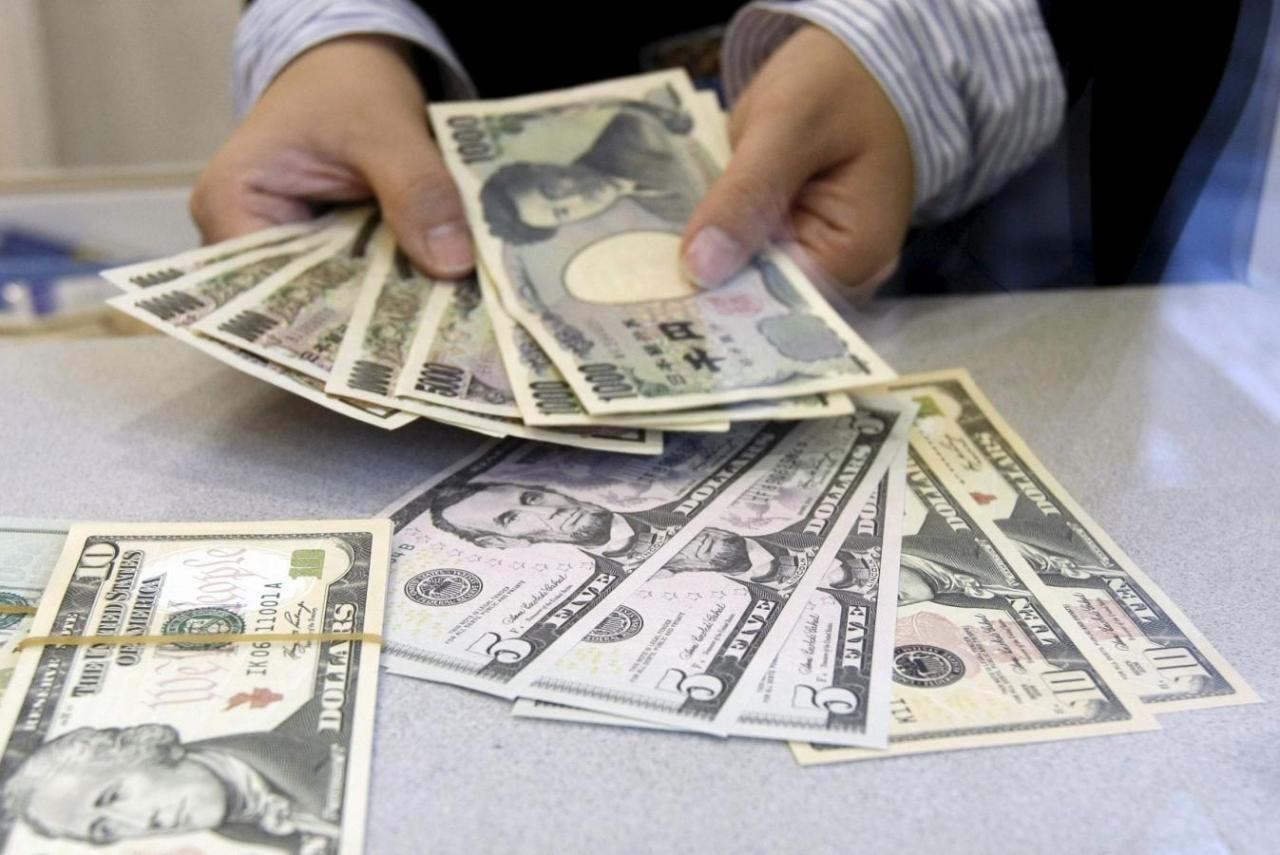 The dollar was on the defensive on Tuesday, weighed by growing expectations the Federal Reserve would adopt a more accommodative policy outlook this week and concerns about slower U.S. economic growth.

The dollar index, which measures the greenback against a basket of six major currencies, dipped 0.1 per cent to 96.43, hovering close to a two-week low touched overnight.

The index has lost 1.3 per cent after hitting a three-month high of 97.710 on March 7, on views the Federal will strike a dovish tone at its two-day policy meeting due to start later on Tuesday.

Many investors expect the Fed to keep its benchmark overnight interest rate unchanged and stick to its pledge of a “patient” approach to monetary policy.

“Around 30 per cent of market participants are expecting a rate cut this year,” said Kumiko Ishikawa, senior analyst at Sony Financial Holdings.

“The focus is on the extent to which the Fed is able to take that into account without shocking the market,” she added.

Federal funds futures last priced in about 30 per cent chance of a rate cut in 2019, compared with almost zero percent seen earlier this month.

Masafumi Yamamoto, chief currency strategist at Mizuho Securities, said while the market is expecting more accommodative sentiments from the meeting, equity markets were unlikely to react positively to such a development.

“If the Fed really shows a gloomy outlook for growth and rates, then it’s also a negative for U.S. equities. Then that will be a negative for the dollar,” Yamamoto said.

“There is a high risk that whichever the outcome is, it will push down dollar and yen.”

As the dollar took a breather, other major currencies advanced by default. The yen rose 0.2 per cent to 111.20 yen per dollar, extending its gains to a third session.

Sterling also gained, rising almost one-fifth of a per cent to 1.3274 dollar. It had seesawed overnight after the speaker of Britain’s parliament said Prime Minister Theresa May’s Brexit deal could not be voted on again unless a different proposal was submitted.

The Bank of England is expected to leave its interest rate outlook unchanged at a policy meeting on Thursday due to the deep uncertainty over Britain’s decision to leave the European Union.

Investors’ focus on Tuesday was also on Germany’s ZEW economic index for March, due for release around 1000 GMT.

The German economy, Europe’s largest, barely avoided recession in the final quarter of last year, as the negative impact from global trade disputes and Brexit weighed on a decade of expansion.

“If another month’s improvement is shown, then I think that will be quite positive for the euro.”