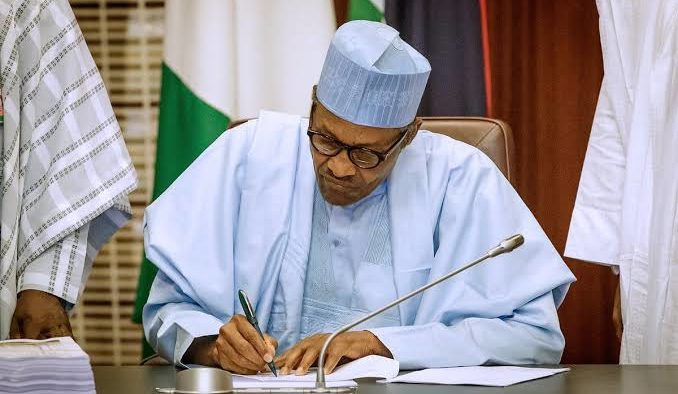 President Muhammadu Buhari has given directive for the protection of staff salaries, pensions of retirees and statutory transfer in spite the challenge posed by COVID-19 that has affected the economy.

The Minister of Finance, Budget and National Planning, Mrs Zainab Ahmed, disclosed this when she appeared as a guest on Channels Television “Politics Today” programme monitored by News Agency of Nigeria (NAN) in Abuja on Friday.

Ahmed said the president also directed that key infrastructure projects such as major roads, railway line and power that were critical to growth and development were also protected.

She admitted that the revenue had been threatened by the pandemic, adding that the country’s ability to implement the 2020 budget at the state and federal level would be significantly hampered.

According to her, with all the impact of COVID-19, it is clear that global growth is going to decline significantly and in worse case, the global economy may go into recession and Nigeria is not isolated from this.

“We made a review of the situation and we decided we need to scale back on our plans so as to bring it into the current reality.

“For instance, the crude oil benchmarks of 57 dollars per barrel in 2020 budget, we had to scale it back to 30 dollars.

“We have been reviewing the budget to look at where we can defer expenditures to another period when things pick up and we have done assessment to reduce the size of the budget by as much as N1.5 trillion.

“We are also looking at our debt service obligation by talking to our lenders to renegotiate repayment term or even seek stay of debt service to preserve them because of this current emergency,” she explained.