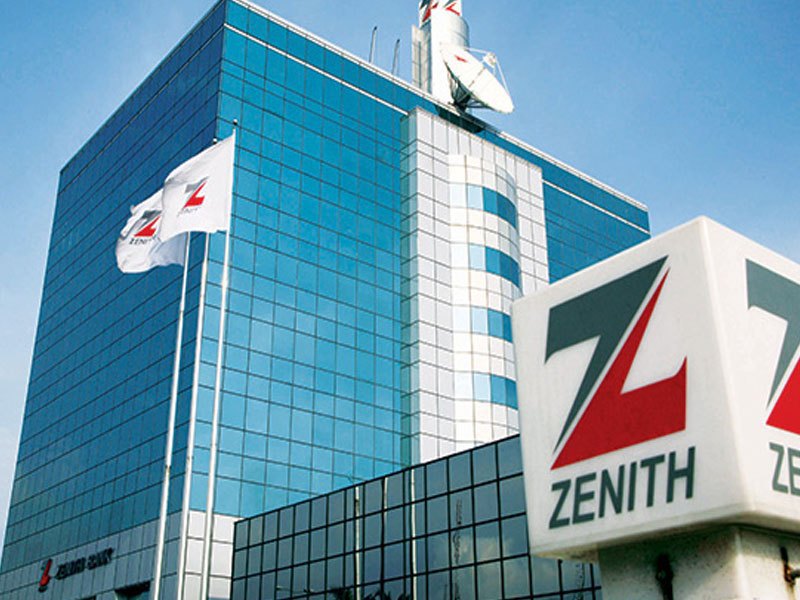 The National Industrial Court sitting in Abuja has awarded the sum of about N42.8m in favour of a former employee of Zenith Bank Plc, Mr. Abdulazeez Ibrahim.

Ibrahim, a former deputy manager with Zenith bank plc, had sued the bank, challenging the decision of its management terminating his appointment over a purported N7bn fraud said to have been perpetrated by a syndicate within the bank.

The presiding judge, Justice O. Shogbola, in his judgment, awarded N42m in favour of the plaintiff, to cover for salaries, allowances and interests accruable to the plaintiff for the period of his suspension and subsequent sacking by the bank.

The judge held that the report of the police investigation into the alleged N7bn fraud exonerated the claimant.

Shogbola advised the bank not to rubbish its workers on mere suspicion, stressing that the bank must not be misled into believing that it had the power of life and death over its workers.

The judge held, “The investigation of the coordinated fraud of N7bn was reported to the Nigerian Police for investigation.

The fraud was investigated and the police came up with a report, exonerating the claimant from any guilt.

“While it is appreciated that the defendant cannot be denied the right to investigate the N7bn fraud which they claimed was stolen, caution must, however, be taken not to rubbish every staff member of the bank on mere suspicion.

“The defendant must not be misled that it has the power of life and death over his employees by his counsel.

“The claimant is, therefore, entitled to his salary from August 6, 2010 to March 8, 2013, as he was still in the employment of the defendant.

The disciplinary committee concluded the investigation since June 14, 2010 and recommended the claimant’s appointment be terminated.”

Shogbola also put on the bank N200, 000 as the cost the plaintiff expended in instituting the legal action.

Tags:
Next Article
What will happen to Zenith Bank Stock After Fayose Threat