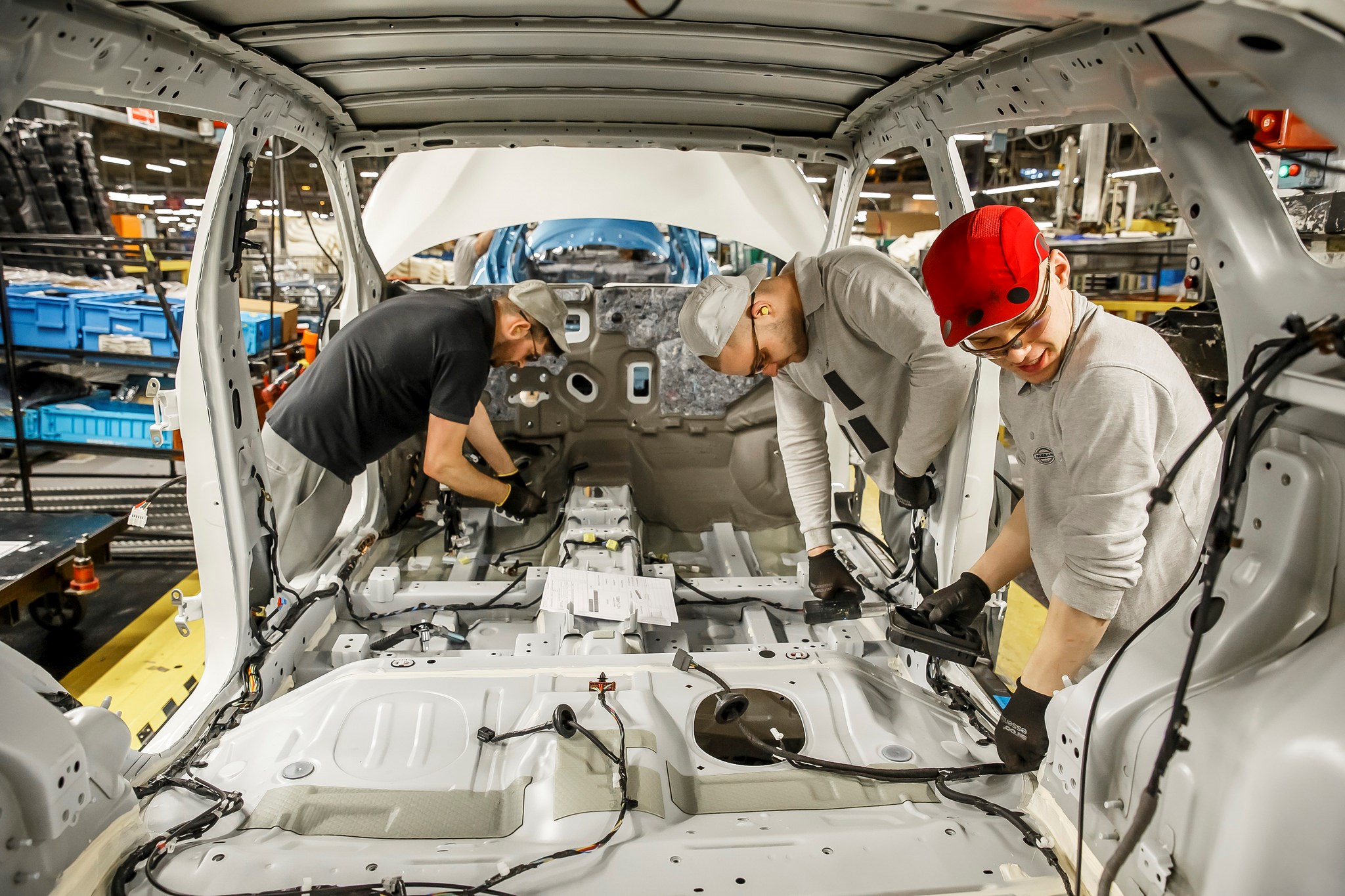 National Automotive Design and Development Council (NADDC) has disbursed N11 billion to 36 auto companies in an effort to boost local production of vehicles and spare parts in the country.

Mr Jelani Aliyu, Director-General, NADDC, made this known in Abuja on Wednesday during a meeting with the Governor of Katsina State, Alhaji Aminu Masari.

He said the meeting with the governor and state’s officials was to discuss a proposal for the setting up of an integrated automobile mechanic and motor spare parts village in Katsina state.

According to him, the disbursement of the fund was also to support the auto policy of the Federal Government.

He said the council was constructing three automotive service hubs as part of strategies to ensure the successful implementation of the auto policy.

He said establishment of the mechanic village in Katsina state was in line with the automotive policy to empower Nigerians and boost local contents in the production of made in Nigeria vehicles.

Aliyu said that Nigerians spent about 8 billion dollars annually on importation of vehicles.

“About 8 billion dollars go to overseas for importation of vehicles while Nigerians are suffering, also most of the used vehicles imported are unsafe and not good for the citizens,’’ he said.

According to him, the council has trained 20, 000 youths on N-Power in order to boost the sector.

Masari said the plan to establish the mechanic village in Katsina state would reduce the level of unemployment and boost the level of development in the state.

He said there was need for the government to strictly implement the auto policy to enable the country save about 8 billion dollars spent annually on vehicles and spare parts importation.

“We all appreciate the role of transportation in the economy because  it is the backbone of the economy that have enough potential.

“The problem we have in the sector is that things are not done in an organised manner.

” If  there is regulation, I think a lot of money will be saved. Nigeria is the only country where you can bring in a 50 years old car and will even be plying the roads.

” The slightest problem is to cause loss of lives, because the vehicles are tired vehicles,”  he said.

According to him, the law on importation of vehicles that states  all imported vehicles must enter the country through the port will go a long way to addressing the issue of over used vehicles.

He advised that there was need for mechanics to have basic education as such would go a long way to addressing lots of problems.

Masari promised to assist the council on the planned project on mechanic village in the state.

“Commercial banks are for profit making, so CBN is the best option,”  Masari said.