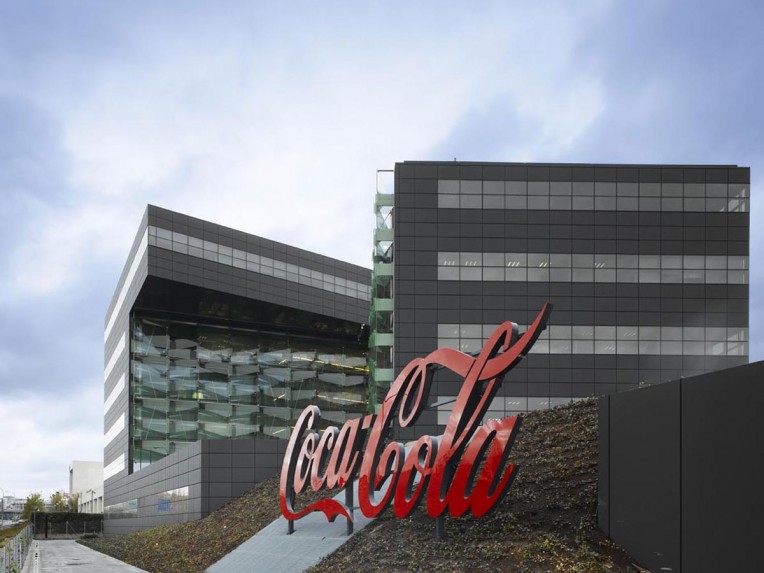 The world’s biggest beverage maker has been responding to changing consumer tastes by moving beyond traditional sodas and offering drinks that are lower in sugar or come in new flavours.

The company was driven by demand for zero sugar soda and innovations, such as the Coca Cola plus Coffee

Coca Cola bought Britain based Costa Coffee for $5.1 billion and recently rolled out ready-to-drink coffee in cans in the UK and a coffee based soda in several markets.

The company plans to launch the beverages in other markets this year.

According IBES data from Refinitiv, net revenue rose 6.1 per cent to $10 billion in the second quarter ended June 28, a touch above the estimate of $9.99 billion.

The company said it expected organic revenues to grow five per cent in the whole of 2019, up from its previous projection of a about a four per cent rise. (Reuters/NAN)