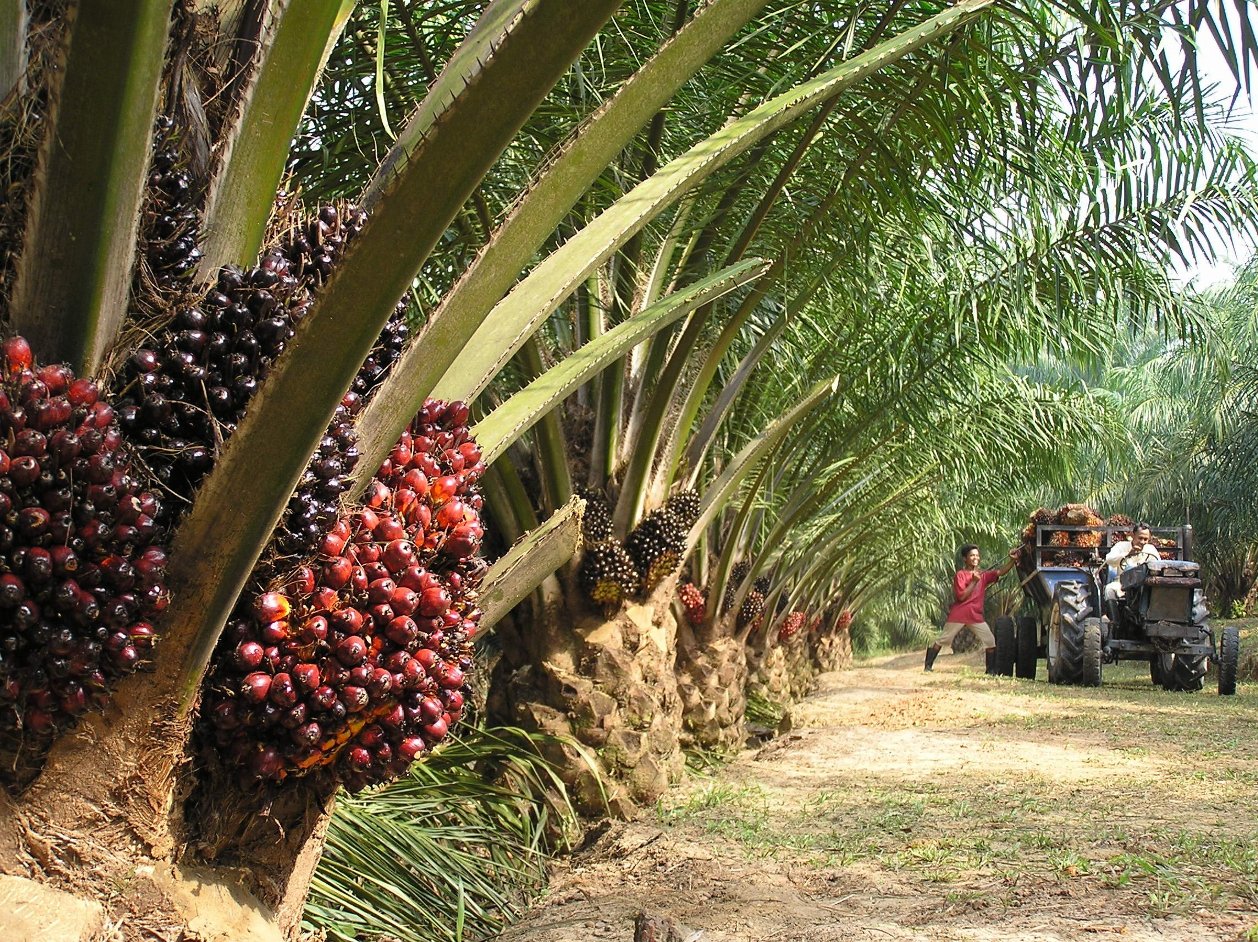 Participants at the Palm Oil Stakeholders Forum in Port Harcourt have been enjoined to rediscover opportunities inherent in the industry to boost Nigeria’s economy.
The call was made on Tuesday by Mr Nabil Saleh, President, Port Harcourt Chamber of Commerce, Industry, Mines and Agriculture (PHACCIMA), at the forum organised by PHACCIMA,
Saleh said that the stakeholders forum with the theme, “Resuscitating the Palm Oil Industry, Prospects in Rivers State”, was to refocus attention of government, investors and key operators of the economy on the Palm oil Industry.
He also urged the key players in the palm oil industry “to heed to the clarion call to diversify our ailing economy to agriculture”.
Saleh stated that the objectives of the forum were to critically examine the root cause of collapse of the Palm oil Industry and also to mitigate the challenges.
He said the forum also aimed to identify huge potential of the sub-sector, promote its commercial  cultivation, create more jobs and reduce poverty in Rivers and Nigeria at large.
He said the forum further aimed to “X-ray crucial issues concerning the industry, present the drafted national Palm oil policy review document to proffer solutions and articulate contributions to the final policy review in order to re-position the industry to its past glory”.
Saleh said that PHACCIMA would continue to partner government and stakeholders to promote areas of common interest through strategic  and meaningful advocacies that will engender needed socio-economic development in Rivers.
In her speech, Mrs Saratu Iyaaliyu, the President, Nigerian Association of  Chambers of Commerce, Industry, Mines and Agriculture (NACCIMA), said that resuscitation of palm oil industry was an important project.
Represented by Mr Ide Udeagbala, the first Deputy President of NACCIMA, Iyaaliyu noted that the project was worth to actualise at this time when the global trend of technology was fast moving from oil to energy.
She urged Nigerians to be serious with agriculture to create more employment and boost the economy.
“We have to be serious in agriculture and Palm oil Industry especially now that the dirtiest parts of the Palm oil produce have become gold in the country.
“I plead with state government to create more Palm industries like former Risonpalm to create more employment for our youth in the state,” she said.
The NACCIMA President applauded the Central Bank of Nigeria for its intervention programme in agriculture.
Mr Felix Nwabuko, the Managing Director Of Siat Nig. Ltd , in a paper titled “The Draft Review Document on National Policy on Palm Oil Value Chain  in Nigeria”, said that entrepreneurship, land and labour were major challenges facing the Palm oil Industry.
Nwabuko called on government to partner the private sectors to achieve its goal in oil palm industry to boost economy of Nigeria.
“Government should take deliberate  steps to create land and ensure that communities where those lands were acquired would be sustained for the years that the industry will start yielding results.
“Agencies like Niger Delta Development Commission should cue into lasting projects like Palm oil Industry to create employment for the youth in the region.
“Training and retraining entrepreneurs will also boost economy in the state and the country at large,” he said. (NAN)
Tags:
Previous Article
Foreign oil tanker towed in Gulf after distress call – Iran
Next Article
Protea Hotel Fire & Ice! by Marriott opens in Durban