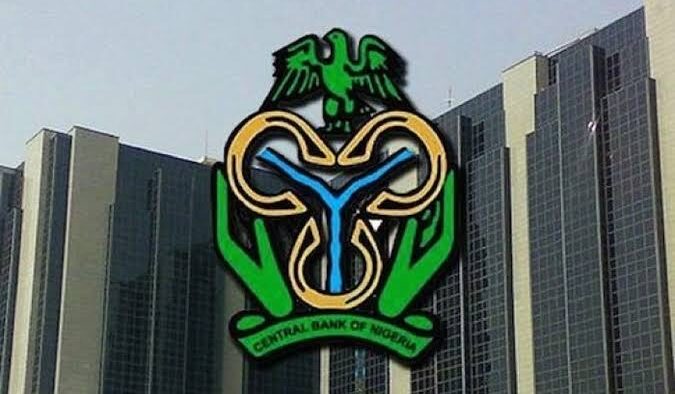 The Central Bank of Nigeria (CBN) has directed all banks in the country to submit the names, addresses and Bank Verification Numbers (BVN) of exporters that have defaulted in repatriating their exports proceeds for further action.

The directive was issued by the CBN Governor, Mr Godwin Emefiele, during the bi-monthly virtual meeting of the Bankers’ Committee on Tuesday.

Emefiele said this step was part of the bank’s effort to increase foreign exchange liquidity in the country.

The News Agency of Nigeria (NAN) reports that this durective came barely 24 hours after the Bank announced the abolition of third-party “Form M” payment.

In a circular signed by its Director of Trade and Exchange, Dr Ozoemena Nnaji, the bank had also explained that the directive was aimed at ensuring prudent use of Nigeria’s foreign exchange resources and the elimination of incidences of over-invoicing.

According to the circular, the directive will also address transfer pricing, double handling charges and avoidable costs that are ultimately passed to the average Nigerian consumer.

The circular noted that the move by the CBN followed the adoption of the strategy to discourage over-invoicing, which some businesses had allegedly used to divert foreign exchange from the country, through the opening of “Forms M” for which payment were routed through a buying company, agent, or other third parties.

NAN recalls that CBN, in the past, had warned exporters conducting export activities against diverting foreign exchange from the export proceeds, instead of repatriating same home.

The Bank, however, in collaboration with the Bankers’ Committee, had threatened heavy sanctions against exporters who failed to repatriate foreign exchange proceeds from their international business.

The CBN noted that its Foreign Exchange Manual provided that all exporters should repatriate export proceeds back to the country to support the local currency and boost the economy.