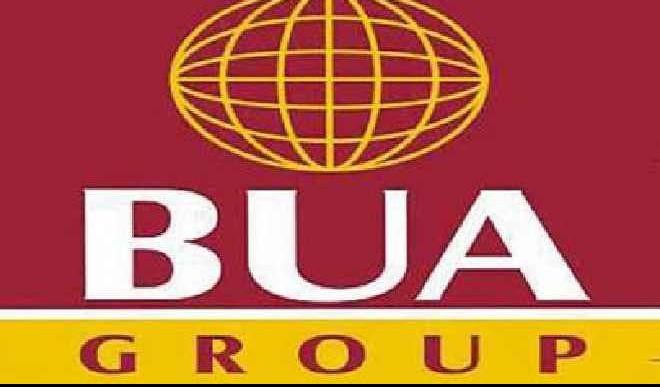 BUA Cement on Thursday announced the completion of the construction of its newest Cement Factory- the three million Metric Tons Per Annum (MTPA) Obu II Cement Plant in Okpella, Edo.

Mr O’tega Ogra, the Group Head, Corporate Communication, made the disclosure in Lagos.

Ogra said that the new plant came less than six months after the inauguration of the company’s 1.5 million MTPA Kalambaina Cement Plant in Sokoto State.

He said that the new addition would bring the total capacity of BUA Obu Cement operations to six million tonnes and move the entire group’s installed capacity to eight million MTPA.

Ogra said in a statement that the date for inauguration of the factory would be announced soon.

Also, AbdulSamad Rabiu, the Chairman, BUA Group, said that the completion of BUA’s Obu Cement 2nd line puts the company’ s product in prime position to be Nigeria’s second largest cement producers by volume in a short while.

Rabiu said: “BUA Cement has in no time become the industry leader in capacity utilisation as well as maintaining a strong presence and brand leadership position in regional markets where it operates.

“This is achievable through a strategic combination of BUA Cement’s newer, more energy efficient plants and the proximity of our factory locations to key regional markets across Nigeria.

“By virtue of its location in Okpella, Edo, BUA Obu Cement plants are five hours away from all the major markets across Nigeria.

“The nature of the formulation of BUA Cement’s products and the products’ strength has seen it dubbed, ‘King of Strength’ by blockmakers as well as others in the construction industry.”

He said that the plant has the capacity to run on multifuels- gas and heavy oils.

Rabiu said that it would give BUA Cement a stronger foothold in the South-South and South-East markets in Nigeria where it had become the preferred brand.

The News Agency of Nigeria, (NAN) recalls that the BUA Group had in 2017 announced that it built a 50-kilometre pipeline to carry gas to fire its gas turbines at Obu Cement Plant. (NAN)