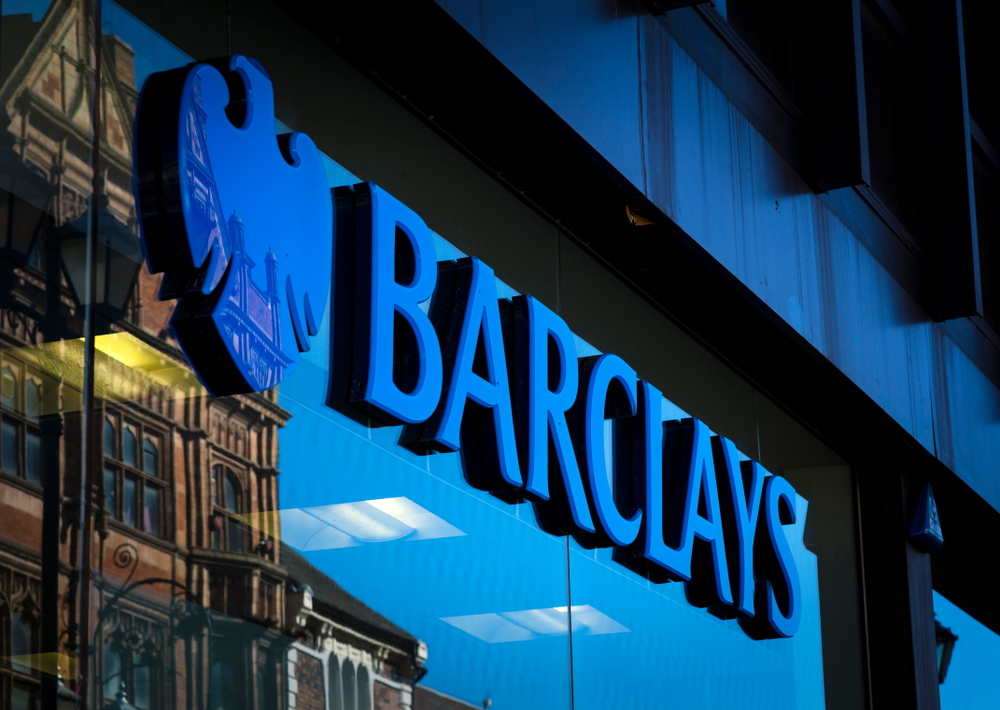 The bank also said it would redeem 2.65 billion dollars worth of preference shares, in a move to reduce its annual funding costs by 165 million pounds a year.

The transatlantic consumer and wholesale lender, fashioned by Chief Executive Jes Staley, said income from its markets trading business rose 19 per cent in the third quarter.

This is a positive sign for an investment banking-led strategy that has drawn criticism from some cost-conscious investors, including activist Edward Bramson.

Barclays reported a better than expected core capital ratio of 13.2 per cent at the end of the third quarter.

That number had been depleted by fines and misconduct costs in recent years and was a further source of concern for investors, but Barclays in August signaled confidence in capital levels by announcing a better than expected interim dividend.

The bank reiterated it was on track to pay a dividend of 6.5 pence per share for 2018.

Barclays also said the Irish central bank had given permission to expand its Irish operations, as it transfers the ownership of all of its European branches to the entity, ahead of Brexit on March 29.

The bank’s profit figures exclude costs from litigation and fines for misconduct, which have blighted Barclays in recent years as it paid out for a host of misdeeds during and after the 2008 financial crisis.

Barclays group profits for the first nine months of the year fell in comparison with the same period last year, as it booked a 1.4 billion pound settlement with the U.S. Department of Justice over mis-selling mortgage backed securities. (Reuters/NAN)