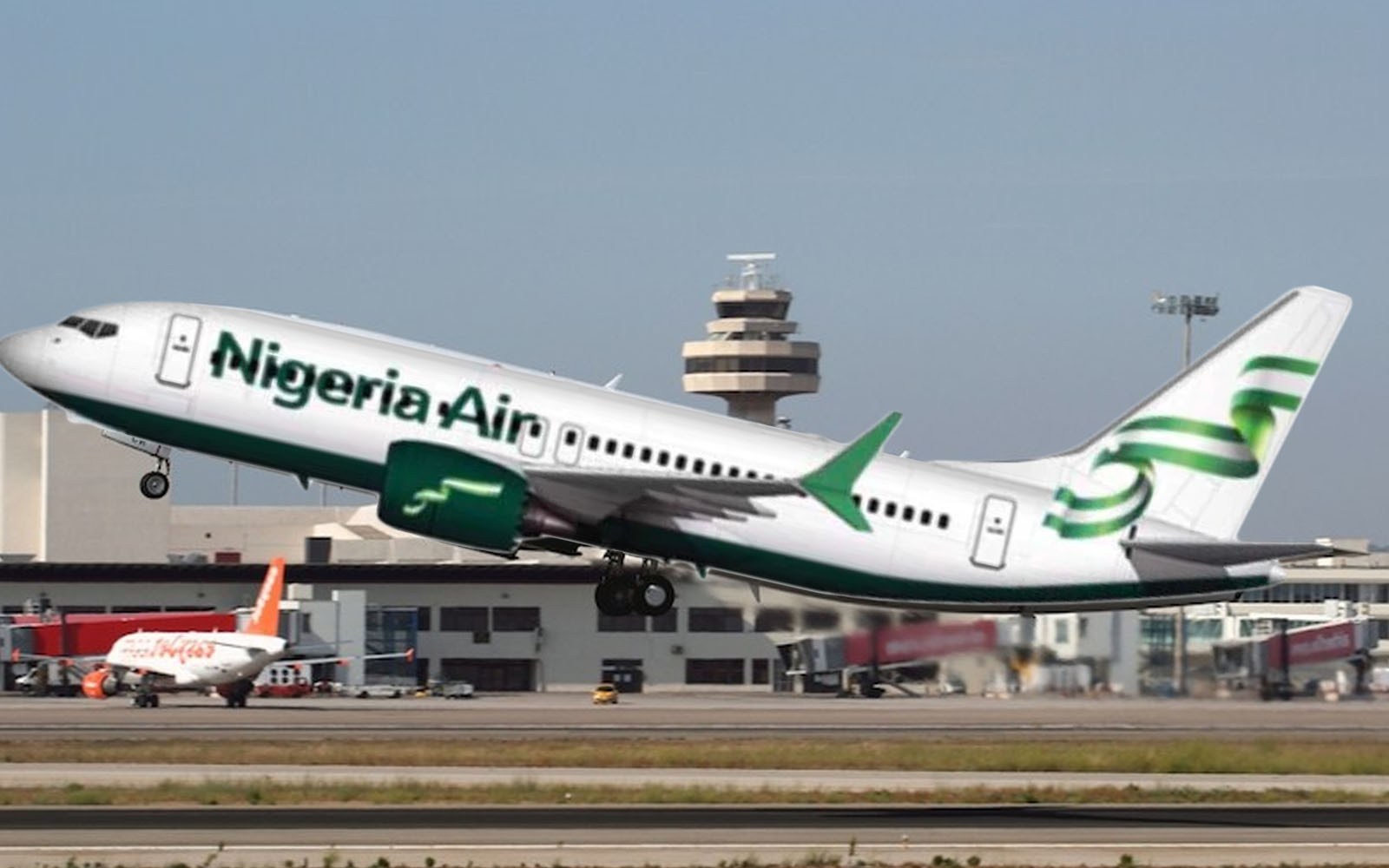 Stakeholders in Nigerian aviation industry have called on the Federal Government to ensure the national carrier project was delivered before the end of 2019.

They made the call in separate interviews with the News Agency of Nigeria (NAN) in Abuja, on Wednesday.

Group Capt. John Ojikutu (Rtd), an Aviation Safety Expert, said that Nigeria would not be able to utilise its Bilateral Air Services Agreements (BASA) without a national carrier.

Ojikutu, who was the Chief Executive Officer of Centurion Aviation Security and Safety Consult, however, warned that government should not contemplate using any private airline as national carrier.

He also warned that governments at both federal and state levels should not control more than 10 per cent equity in the airline business.

He said: “Let us have a national carrier that you and I will buy into while bringing in technical partners that will buy at least 30 per cent to 40 per cent of the stake.

“Federal and state governments must not have more than 10 per cent which should be shared between them so that government control will not be more than that.

“Credible Nigerians should partner with not more than 15 per cent to 20 per cent shares, while the remaining shares go to ordinary Nigerians through public offer.

“The former minister has made it clear that government will not have more than 10 per cent share.’’

Ojikutu advised government not to also consider partnership with international airlines that will be competing with Nigeria on international routes.

He urged the government to start looking for foreign technical investors outside the airlines operating the Nigerian route at the moment.

Mr Isaac Balami, an Aircraft Engineer and Chief Executive Officer of 7Star Global Hangar Ltd, called on government to do everything possible to push the project through.

Balami said as a member of the national carrier committee that drafted the proposal, it was discovered that the Nigerian aviation sector would not grow without a national carrier.

“At some point we were doing very well when the defunct Nigerian Airways was alive and we were the first African airline to land in the United States, but for lack of vision and focus we lost it.

“With about N47 billion approved in the 2019 budget for the national carrier, I believe there is hope for the industry in Nigeria.

“The next minister should ensure that the national carrier comes on board shortly because the president is willing to support it,’’ he said.

NAN recalls that the former Minister of State for Aviation, Sen, Hadi Sirika, had disclosed that the national carrier project was a reality with the provision and approval of N47 billion in the budget for it.

Sirika said President Muhammadu Buhari had directed that the Viability Gap Funding for the project be provided for in the 2019 Appropriation which the National Assembly had graciously done.

“I assure the general public, and more importantly, the prospective partners and investors, that the Nigeria Air project is fully alive and on course,” he said. (NAN)