Austrians hoard cash as country shuts down to weather the coronavirus

Austrians hoard cash as country shuts down to weather the coronavirus 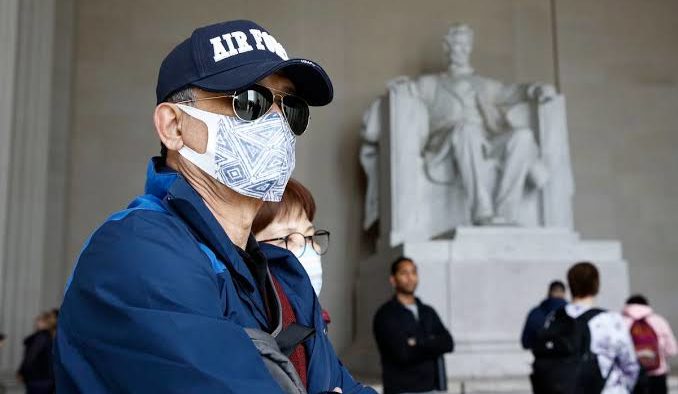 Austria’s central bank tried to ease fears of cash shortages on Monday with citizens withdrawing more money than usual as the country went into a lockdown designed to slow the coronavirus infection rate.

During the past days, people in Austria withdrew between two and three times as much cash as the usual daily 200 million euros (223 million dollars), Austrian National Bank chief Robert Holzmann told a press conference in Vienna.

“Be assured that Austria is able ‘’he added.

Austrians will find it difficult to spend their euro bills in coming days as only key shops, such as supermarkets, remain open, and police have been ordered to enforce a ban on all outdoor activities except for commutes, vital errands and private walks.

However, the barrage of new measures affecting schools, playgrounds, universities, restaurants, cultural venues and sports clubs, which the government has announced over the past week, has raised expectations that the lockdown could be tightened even further.

As the number of Austria’s confirmed Covid-19 virus disease patients approached 1,000 on Monday, Finance Minister Gernot Bluemel announced that the government would raise its planned economic aid package against the economic fallout of the epidemic from four to six billion euros.

Analysts at major lender Bank Austria forecast that the virus measures mean Austria’s economy will shrink by 0.6 per cent this year, as opposed to the one per cent growth that they had previously predicted.