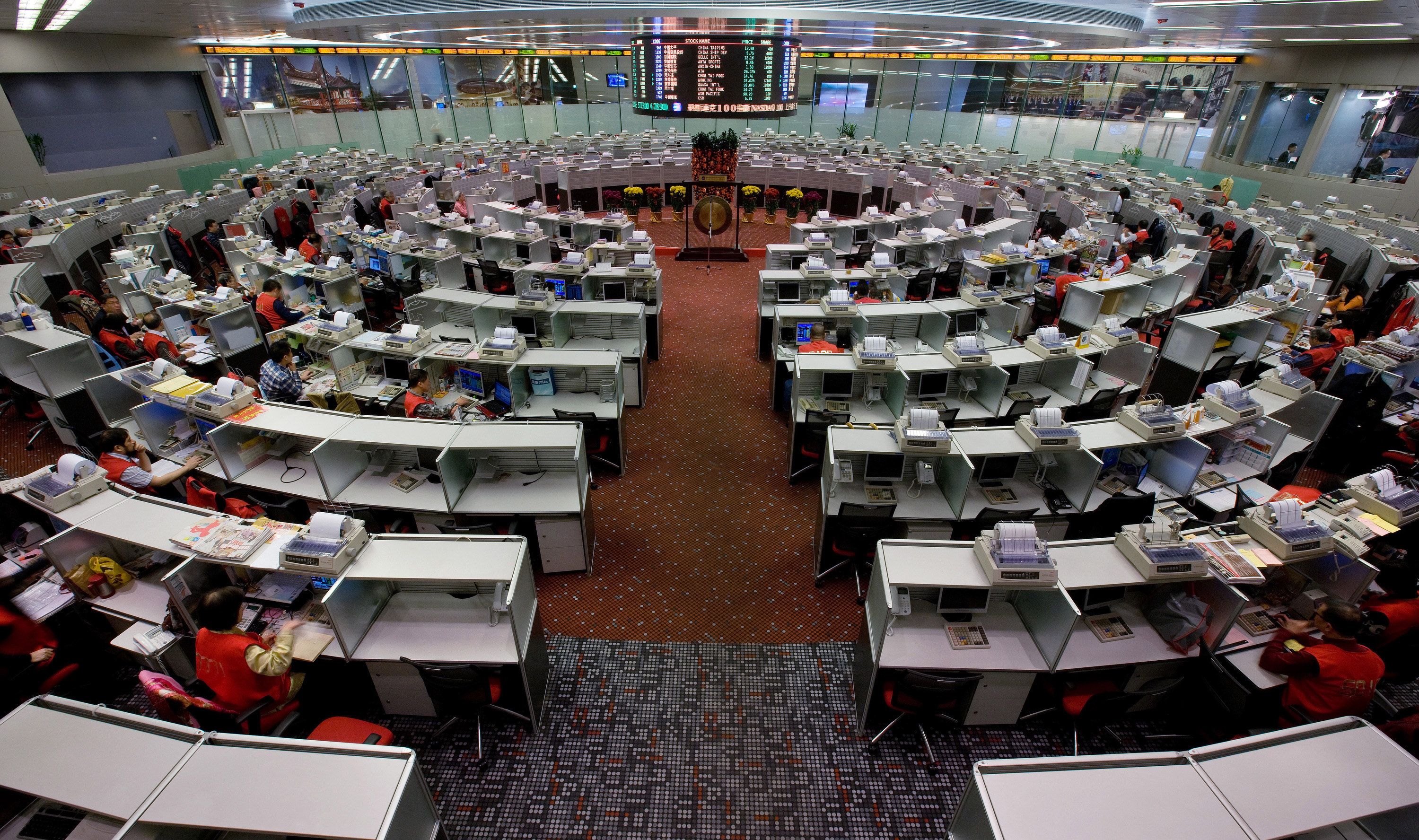 Asian stocks advanced on Friday as sentiment improved on a report that U.S.-China trade talks were making progress and after UK lawmakers voted to delay a potentially chaotic exit from the European Union.

Spreadbetters expected a higher open for European stocks, with Britain’s FTSE gaining 0.2 per cent and Germany’s DAX and France’s CAC each adding 0.15 per cent.

Yet, the prospect of the trade talks taking longer than expected tempered the cheer, and there was still no clarity on how close the two economic powers are on reaching an agreement.

Mnuchin said on Thursday that a summit to seal a trade deal between U.S. President Donald Trump and his Chinese counterpart Xi Jinping will not happen at the end of March as previously discussed because more work is needed in negotiations.

The Shanghai Composite Index added 0.7 per cent and Japan’s Nikkei climbed 0.8 per cent.

South Korea’s KOSPI was up 0.6 per cent. The index had risen as much as 1.2 per cent but gave up some gains following reports that North Korea is considering suspending nuclear talks with the United States.

Global markets drew some relief overnight with European stocks rising to a five-month high, boosted by strength in the banking sector after Britain’s parliament voted to reject a disorderly Brexit.

But the S&P 500 dipped 0.1 per cent, snapping a three-day winning run, and the Nasdaq shed 0.2 per cent on Thursday in the wake of uncertainty over when a U.S.-China trade deal would be reached.

“Initial expectations were for the trade talks to wrap up in March. So any delay causes the markets to automatically assume that the negotiations are not going well, and this is a negative factor for equities,” said Masahiro Ichikawa, senior strategist at Sumitomo Mitsui Asset Management in Tokyo.

In the currency market, the pound was steady at 1.3236 dollar, trimming some of the heavy losses suffered overnight.

Sterling retreated 0.75 per cent on Thursday as investors geared up for British Prime Minister Theresa May to once more try and win approval for her Brexit deal.

Her third chance to get the divorce deal approved came after British lawmakers voted on Thursday to seek a delay in Britain’s exit from the European Union.

The greenback briefly dipped to 111.49 yen after the Bank of Japan’s decision on Friday to keep interest rates unchanged, before retracing most of the decline.

Not surprisingly, the Japanese central bank offered a bleaker assessment of exports and output, as global demand waned.

Observers, however, said that it may be too early to expect the BOJ to embark on further policy easing.

“We believe that the BOJ would only ease further in a tail-risk scenario involving a rapid decline in growth and inflation over a short period of time,” wrote economists at Barclays.

U.S. crude oil futures declined a touch to 58.59 dollars per barrel, losing some steam after a recent surge but holding close to a four-month peak of 58.74 dollars brushed on Thursday.

Tags:
Previous Article
ACCA: Many businesses are not ready for a future that will require new accountancy skills
Next Article
Global gloom forces Japan central bank to temper its outlook