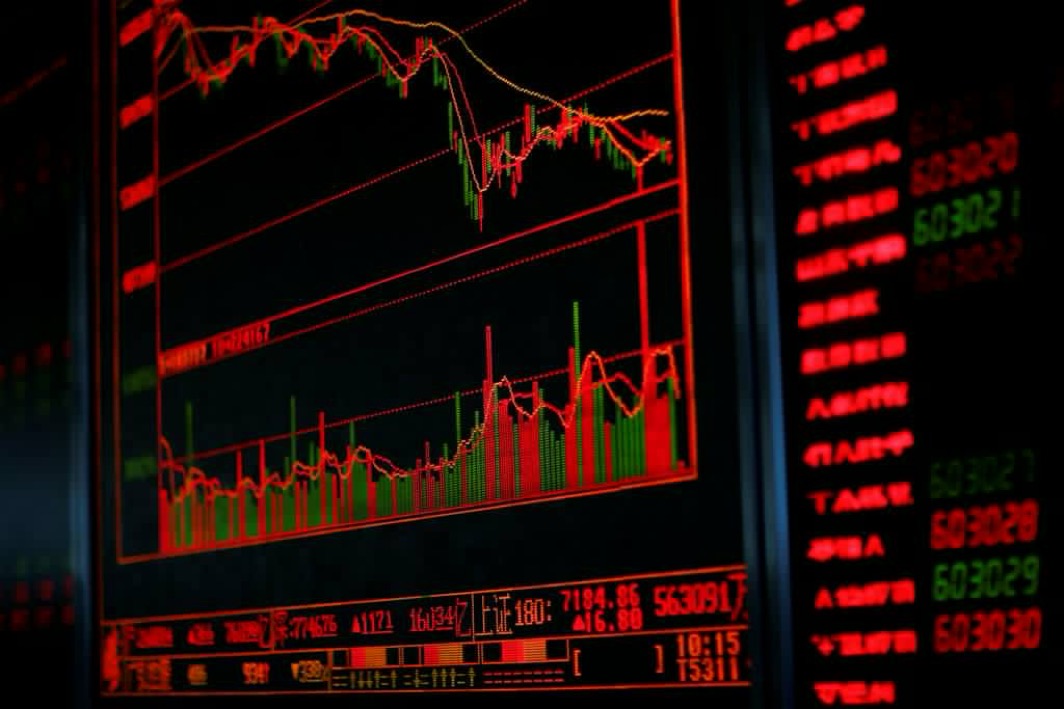 Asian shares drifted lower on Wednesday as a risk-off mood settled on markets while a frazzled pound awaited its fate ahead of yet another make-or-break parliamentary vote on Brexit.

Japan’s Nikkei led the retreat with a fall of 1.2 per cent as data showed domestic machinery orders fell in January at the fastest pace in four months.

Shanghai blue chips slipped 0.5 per cent following two days of gains. E-Mini futures for the S&P 500 ESc1 were off 0.2 per cent and spread betters pointed to opening losses for the main European bourses.

Risk appetites had soured after British lawmakers crushed Prime Minister Theresa May’s European Union divorce deal, forcing parliament to decide within days whether to back a no-deal Brexit or seek a last-minute delay.

Lawmakers voted against May’s amended Brexit deal by 391 to 242 as her last-minute talks with EU chiefs on Monday to assuage her critics’ concerns ultimately proved fruitless.

Parliament will vote later Wednesday on whether to leave the EU with no deal, and if that fails, a further vote on Thursday will decide whether to extend the Brexit deadline.

“The vote today seems certain to go against the government as well,” said David de Garis, a director of economics and market at National Australia Bank.

“Assuming the Thursday vote finds a majority in favor of an extension – as we expect – it will likely be of some comfort to sterling,” he added. “It’s still a fast moving environment, with political pressure at understandably extreme levels.”

On Wall Street, Boeing Co (BA.N) shed another 6.1 per cent for its biggest two-day drop since June 2009, as more countries grounded the company’s 737 MAX 8 planes following Sunday’s crash in Ethiopia, the second fatal crash in months.

A soft U.S. inflation report for February burnished bonds, while tarnishing the dollar. Annual consumer price inflation slowed to its lowest since September 2016 at 1.5 per cent.

The data merely reinforced expectations the Federal Reserve will stay patient on rates and could even sound more dovish at its policy meeting next week.