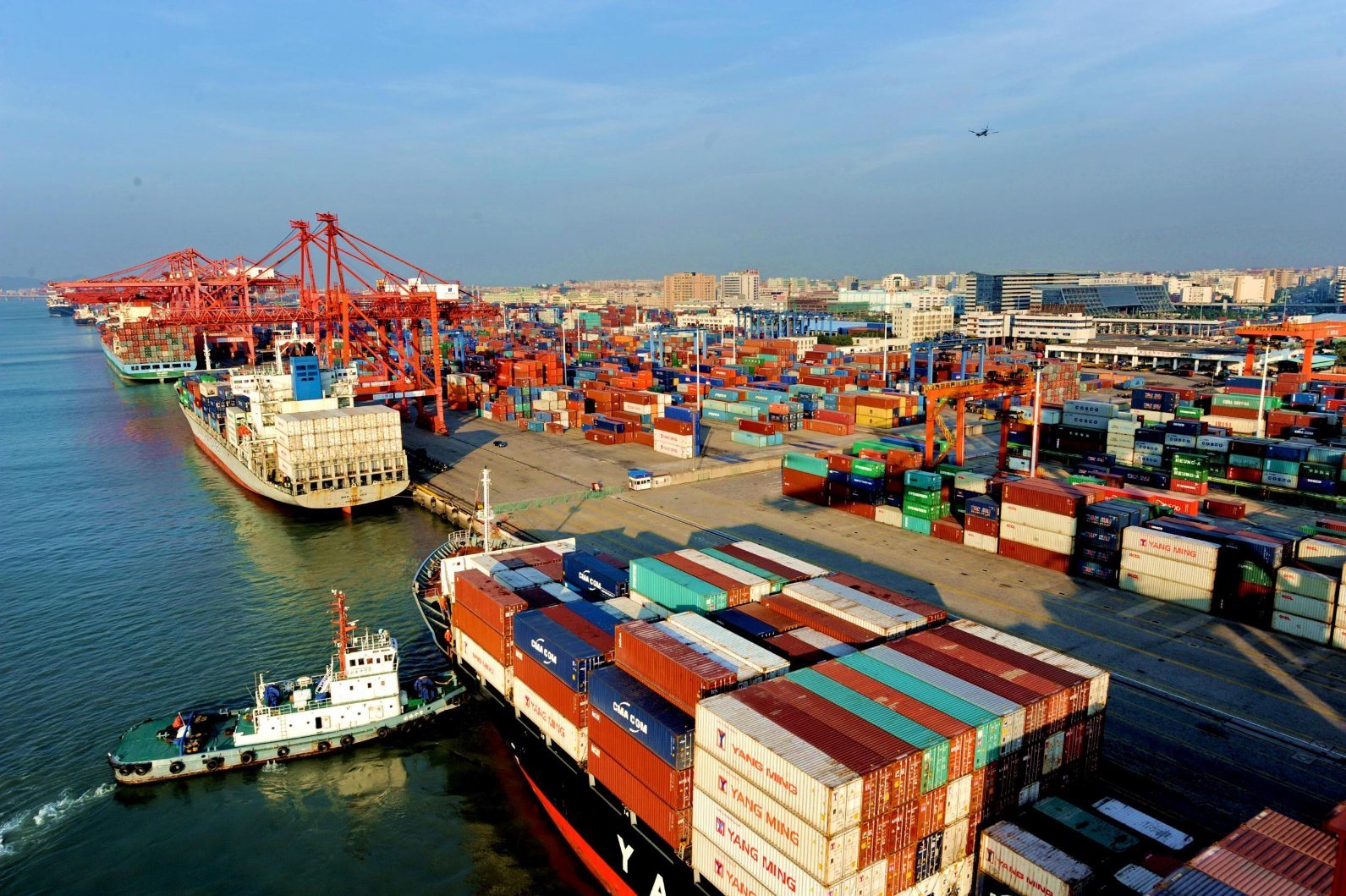 The Nigeria Customs Service says it recorded about $46.6 million as a Free On Board (FOB) value for exported goods and generated N203.2 billion as revenue in the last 6months.

The Area Controller of Apapa Command, Comptroller Muhammad Abba-Kura, disclosed this on Tuesday in Apapa when he inspected some intercepted goods in one of the terminals on Tuesday in Lagos.

According to Abba-Kura, the command recorded a total of 95, 229.15 metric tons of exported goods within the period under review.

The comptroller said that most of the exported products were agricultural products.

He added that the figure represented 54.5 per cent of the annual revenue target of the command.

He said that two of 40ft containers of 25kg foreign parboiled rice from Thailand were also among the items intercepted and a container of drugs, including Tramadol, which were falsely declared.

He attributed the revenue success of the command to strict adherence to professionalism through sensitization of officers to their responsibilities.

“Periodic stakeholders’ meetings, open door policy, prompt resolution of disputes by the Dispute Resolution Committee as well as maintaining the right synergy and collaboration with other sister agencies also contributed to the command increased revenue.

“We will continue to build on existing strategies put in place by my predecessor, Comptroller Bashir Abubakar,” Abba-Kura said.

He urged stakeholders to genuinely declare their goods, adding that they could visit his office or any other officer in the command during working hours for further clarifications. (NAN)