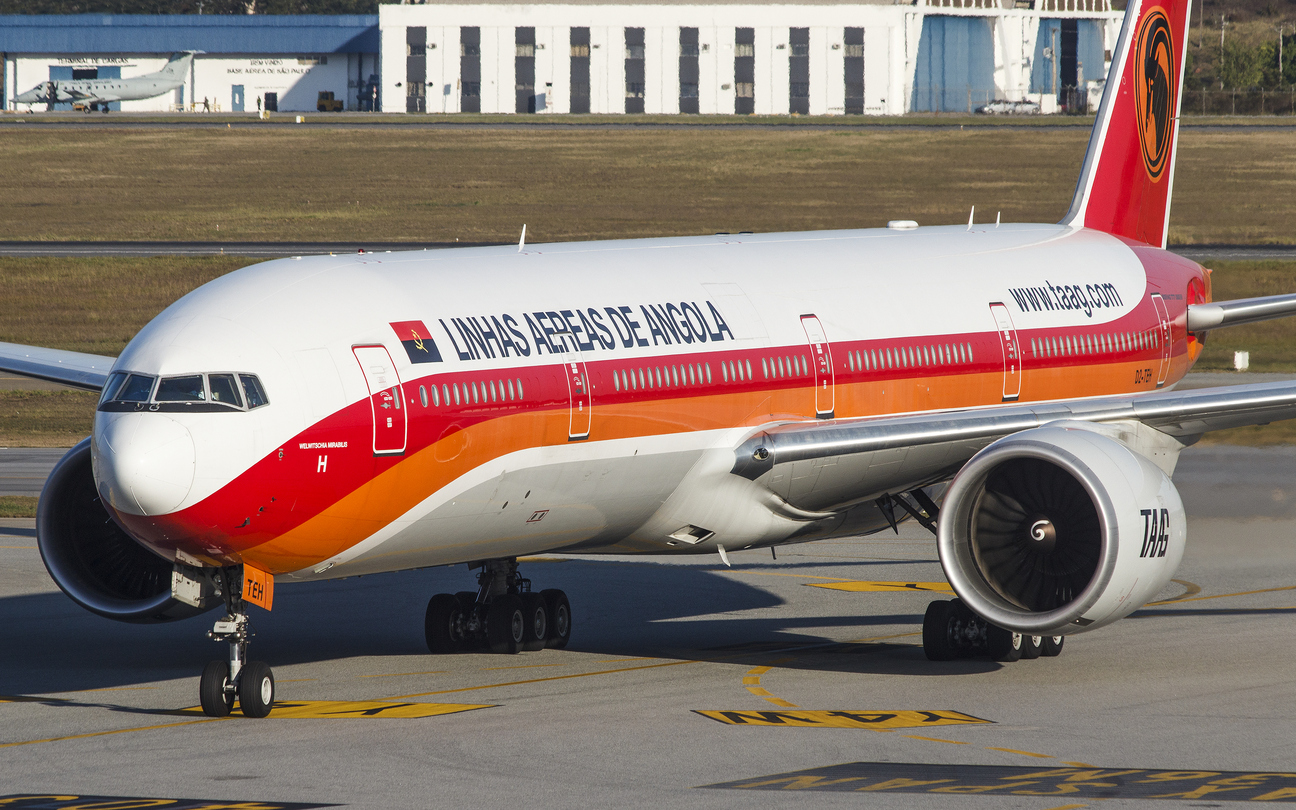 “As you know we have Arik Airlines from Nigeria flying to Angola.

“From the next month – June 10, I think the Angola Airline will start flying to Nigeria because there is increase in the inflow of passengers from both countries.

“As you know that Angola is also a transit for other continents like South America and it is one of the few of African countries that fly to Brazil daily,” he said.

The envoy said that both countries had agreed to follow up on the implementation of the memorandum of understanding signed on the Bilateral Air Service Agreement between  them.

He said that Nigeria and Angola had also agreed to hold sixth bilateral commission as soon as possible, which would be followed by the Angola-Nigeria business forum by business people from both sides.

“So, all these make the cooperation between Nigeria and Angola very important; there are lots of Nigerian businessmen in Angola.

“However, what both governments need to do is to create better environment for them to do their businesses,” he said.

He said that both countries had relied too much on oil, which he said was not wise.

“We see that this is not wise, we are working together, we want to see what we can do to take advantage of each other experiences or potentials.

So,  the future for the cooperation between Angola and Nigeria is very bright and we will do our part to set up institutions to create the condition.

The minister denied  that Nigeria businessmen were ever arrested or harassed by the Angolan security agencies as being claimed in a video on social media.

Augusto said that the video was fake and did not emanate from Angola.

According to him, Angolan government is putting in place measures to ensure conducive environment for the development of economy and business in the country.