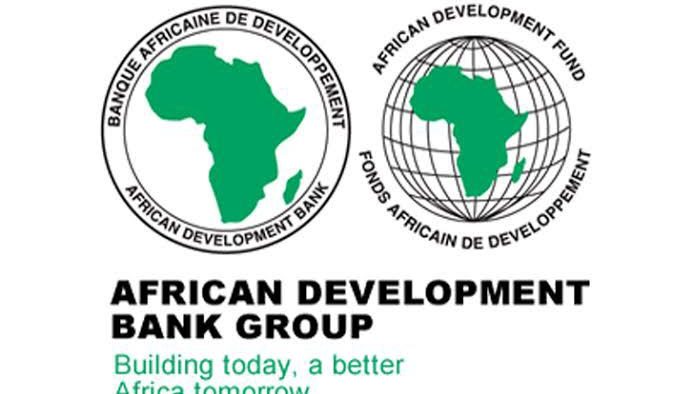 It is with those words that the Executive Director for Nigeria and São Tomé and Príncipe, Bright Okogu, also Dean of the Board of directors of the African Development Bank (www.AfDB.org), commended the outgoing Senior Vice President, Charles Boamah.

Since 1996, SVP Charles Boamah has been a constant steadying presence at the African Development Bank during a tenure full of milestones. Boamah is a globally respected executive with over 35 years of successively challenging leadership experiences in and outside of Africa.

Bank President Akinwumi Adesina expressed gratitude and appreciation to “an amazing character and leader. Some of the pioneering initiatives have been led by Charles… Charles has dedicated half of his career to Africa’s development,” Adesina said.

Several Executive Directors echoed the president and dean of the board’s commendations of Boamah for his first-hand understanding and knowledge of the finances, operations, and administration of the Bank and the development space.

Responding, Boamah said: “I feel very honoured and privileged to be have been part of the journey. It’s been a huge privilege to have been given the opportunity to serve. It’s about making a difference, and that’s what brought me to the Bank.

The Senior Vice President has witnessed three of the Bank’s capital increases, and seven African Development Fund replenishment cycles. He served three presidents of the Bank.

“I am leaving the Bank, but I can tell you the Bank never leaves you. I expect to continue to be an ambassador of this great institution,” Boamah concluded.

Getting Africans Ready for the 4IR
businessTimes

Getting Africans Ready for the 4IR