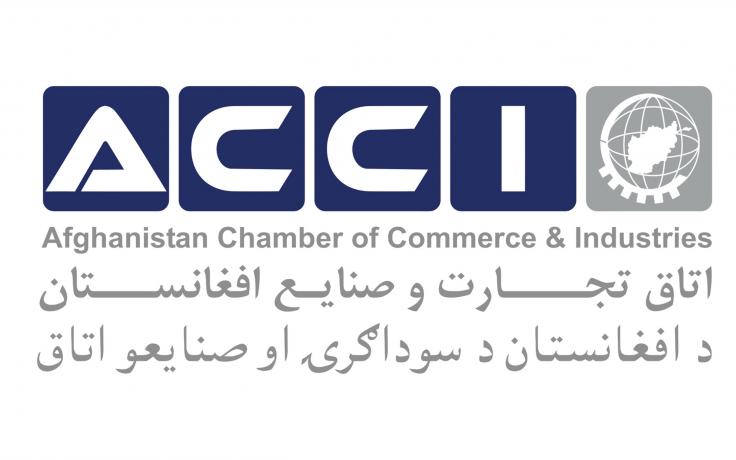 Afghan President, Mohammad Ashraf Ghani, has announced to reserve a minimum quota of five per cent for women entrepreneurs.

This, he said, is in a bid to improve their participation in stabilising the country’s economy, an online local business economic media outlet reported on Monday.

The president issued the directive during his two-day visit to southern Kandahar province recently where he met with a number of female entrepreneurs, women right activists and politicians, Wadsam reported,

All trade commissioners’ at all Afghan diplomatic missions abroad have been instructed to establish a special unit for the Kandahar women’s handicrafts at the embassies, the agency added.

As many as 1,150 women entrepreneurs have invested nearly $77 million in various businesses over the past two decades in Afghanistan.

“Providing job for over 77,000 people across the land-locked country, the agency quoted the Afghan Chamber of Commerce and Industries as saying.