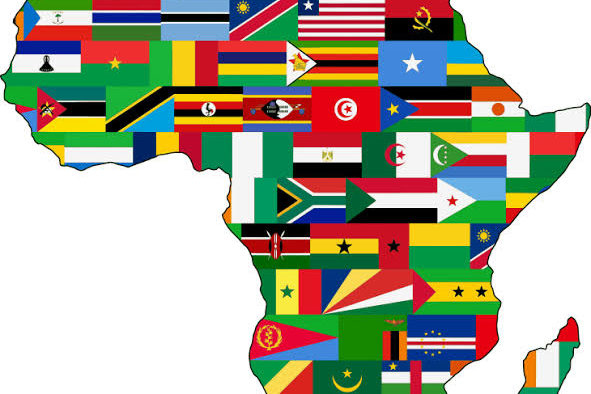 Nuka stated this during a panel discussion organised by Greeners Business-to-Business, to mark its Annual National Economic Dialogue 2020 in Abuja on Saturday.

Nuka said Nigeria’s strength was more on service which he said was the best and can be taken across the borders for the AfCFTA which the country was signitory to.

He also added that the Nigerian music had gone global as it could be found everywhere as well as fashion which the country was also endowed with.

According to him, Nigeria also has good food to showcase unlike other African countries which perhaps have varieties of food but can not prepare them well as Nigerians do.

He added that Nigerian banks were also doing well as they could be found in most African countries.

Ochai said before the take off of AfCFTA, those that wanted to come for businesses in Nigeria and were hindered due to difficulties in accessing visa could now leverage on this policy.

She urged government at all levels to give the opportunities to every Nigerian youth even the weak ones.

She added that attention should be given to both exceptional talented youth and the weak to develop themselves and contribute to the society.

Lawanson also urged young entrepreneurs to go through mentorship to rise adding that mentoring was important in MSMEs.

She enjoined entrepreneurs to be self disciplined and focused in their undertakings.

According to her, entrepreneurs that are focusing will be successful and those who are not are bound to fail.