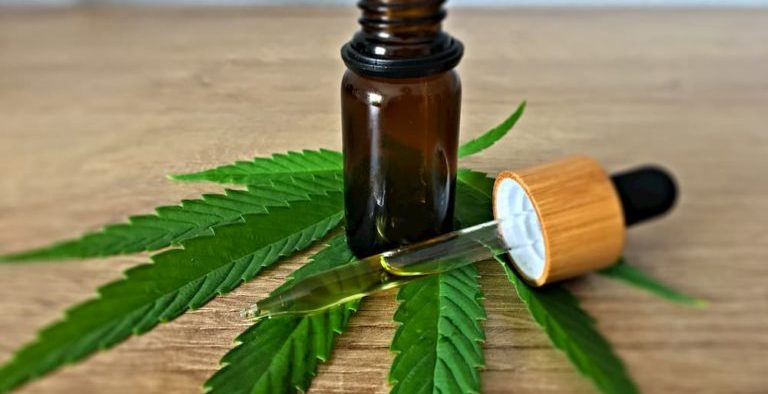 Data gathered and calculated by Learnbonds.com indicates that stocks for leading cannabis companies have been on a steady decline over the last year. On average, the stock value for the five big players has declined by 67%.

Aurora Cannabis has taken the biggest hit after losing its stock value by 78,73% since February 2019. Tilray has also suffered a significant loss of 77.65% within a year. Cronos Group is the third most hit entity with a loss of about 68.54%.

Elsewhere, Aphria has also been affected by the industry haemorrhaging taking a loss of 59.54% followed by Canopy Growth with a 53.71% drop.

The current decline in hemp stocks might not end soon considering that the data indicates a high average monthly volatility rate. Aurora Cannabis has the highest volatility rate at 16% followed by Tilray’s rate of 15.18%.

The decline in cannabis sticks can be attributed to various factors including lack of a clear legal framework.

According to the report:

“This uncertainty has made it harder for marijuana companies to know how to operate within the law, which could expose them to legal risks.”

Although CBD is now being used to cure conditions such as epilepsy, lung illness-related illness as a result of vaping has been a major concern.

The legalization of cannabis in the US might be also insight after the House Judiciary Committee approved the Marijuana Opportunity, Reinvestment, and Expungement (MORE) Act which is the first move towards Marijuana decriminalization in the US.

The full story, statistics and information can be read here: https://learnbonds.com/news/5-biggest-cannabis-companies-lose-67-in-stock-market-value/

Tags:
Previous Article
Trade Negotiation Office targets Key Service Sectors for AfCFTA Implementation
Next Article
British exports to the European Union (EU) could fall by as much as 14 per cent if the two sides are unable to strike a free trade deal, a UN study found. According to the UN Conference on Trade and Development (UNCTAD) study released on Tuesday, the fall also could be 9 per cent lower even if an agreement was reached, The imposition of tariffs under a no-deal scenario would crimp trade, with the effect amplified by so-called non-tariff measures (NTMs) such as quotas, licensing and regulatory measures protecting health, safety and the environment. NTMs would double the negative impact of tariffs and could lead to an overall 32 billion dollars hit to British exports, study said. The agriculture, food and beverages, and wood and paper sectors seem particularly exposed, it found, with a weaker impact on electrical and machinery, metal products, chemicals, and textiles and apparel. NTMs affect more than 80 per cent of trade in developed counties and more than 90 per cent in the EU, it noted. Britain left the EU in January and aims to negotiate a deal on future relations by the end of this year, when the Brexit transition period expires. Even if a “standard” free trade agreement emerged from the talks, British exports to the EU could still drop by 9 per cent, dealing a major economic blow as the single market absorbs 46 per cent of Britain’s sales abroad, it said. “EU membership has its advantages to deal with non-tariff measures that even the most comprehensive agreement cannot replicate,” UNCTAD’s director of international trade, Pamela Coke-Hamilton, said in a statement. In a no-deal scenario, Ireland’s exports to the United Kingdom are expected to drop 10 per cent as a result of non-tariff measures and tariffs, the study based on 25 years of data found. On the other hand, exports from developing countries into Britain and to a smaller extent into the EU could increase if Britain does not increase tariffs for third countries, it added. The study did not estimate the impact of a “soft” exit scenario that largely maintains the status quo, saying much depends on the details of the relationship that results. Britain has said it wants a Canada-style trade deal with the EU, but the EU has said this would require Britain to accept a level playing field in areas from state aid to taxation. Britain has said that it does not want regulatory alignment with the bloc and that this was not what the EU demanded of Canada for a free trade deal.