30 clubs swallow up nearly half of European football revenue

30 clubs swallow up nearly half of European football revenue 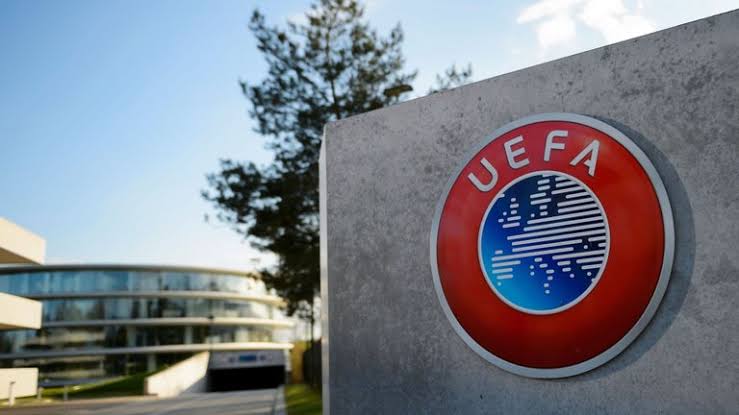 Europe’s 710 top-tier football clubs pulled in a record 20.11 billion euros (£17.63 billion) in revenues between them in the 2017 financial year, according to an annual UEFA report.

However, almost half of that amount went to 30 of them.

The Club Licensing Benchmarking report also revealed that gambling and betting firms are the most common source of shirt sponsorship in 10 European leagues.

The report has it further that Paris St Germain (PSG) is the most expensive place to watch football in Europe.

It showed that total revenues increased by more than 1.6 billion euros in 2017, although wealth was concentrated in the hands of a few.

The top 30 clubs’ combined revenues increased by 7 percent to reach 9.7 billion euros, 49 percent of the total, the report added.

UEFA president Aleksander Ceferin said in his introduction that recent the report’s issues had brought competitive balance into the spotlight “illustrating how financial gaps are augmented by globalisation and technological change.”

“It is more essential than ever that stakeholders work together to keep football strong up and down the pyramid,” he said.

Manchester United were the highest earners with 676 million euros, although that was down 13 million euros from 2016, and it left them only one million ahead of Real Madrid.

Sports betting and gambling companies sponsor shirts in 26 out of the 54 domestic leagues.

“In 10 of those leagues… they are the most common type of shirt sponsor,” said the report.

The highest concentration was in Bulgaria (10 out of 14 teams) and England (nine out of 20), the report said.

PSG displaced Arsenal as the club to make the most money out of their supporters with an average “yield” of 86.9 euros per spectator.

Manchester United had the highest aggregate attendance at 1.42 million, thanks to the English Premier League having 20 clubs compared to the Bundesliga’s 18.

They are followed by Borussia Dortmund (1.35 million) and Tottenham Hotspur (1.29 million).