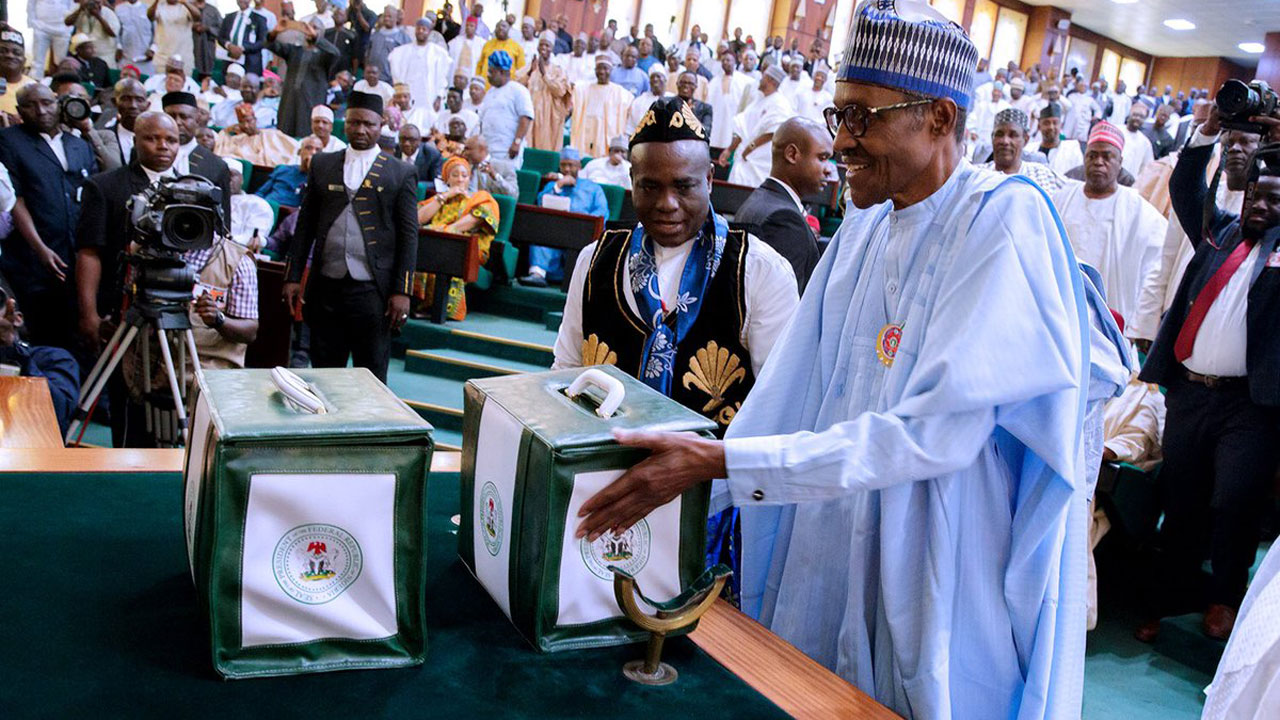 The Federal Government is liaising with the National Assembly on a date for the presentation of the 2019 budget estimates to the Legislature.

The Minister of Budget and National Planning, Sen. Udoma Udo Udoma, disclosed this in a statement by his Special Adviser on Media and Communication, Mr Akpandem James, on Thursday in Abuja.

The minister said that it was the procedure when the budget is ready for the Executive to liaise with the Legislature for a date for presentation.

He said a date would be given by the Legislature for the Budget to be laid before the joint session of the National Assembly.

Udoma, however, refuted that he blamed the National Assembly over delay in presentation of 2019 Budget estimates as reported by some news media.

He said it was obvious that some of the reporters misconstrued his response while responding to the question on when the Budget would be submitted to the Legislature after the weekly Federal Executive Council (FEC).

The minister said there was no time throughout the interaction with the media did he blamed the National Assembly for the delay in the presentation.

He also said he did not give any impression that there was any issue between the two arms of government over the Budget.

The FEC had on Oct. 24 approved the Medium Term Expenditure Framework (MTEF) and Fiscal Strategy Paper (FSP) for the 2019-2021 to provide template for the 2019 budget.

The price of crude oil per barrel was pegged at 60 dollars and exchange rate at 305 dollars.

The MTEF/FSP was designed to translate strategic development objective of the economic recovery and growth plan into a realistic and implementable budget framework. (NAN)