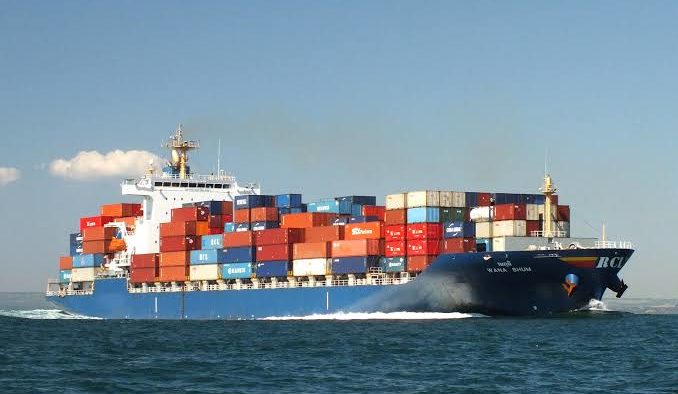 The Nigerian Ports Authority (NPA) said on Monday that 16 ships laden with food items and other goods had arrived Lagos Port Complex, waiting to berth.

NPA made this known in its publication, `Shipping Position’, a copy of which was made available to the News Agency of Nigeria (NAN) in Lagos.

It said that the ships were carrying containers.

It said that the ships were expected from July 13 to July 27.

The organisation said that 17 other ships were at the ports discharging general cargo, containers, bulk wheat, petrol, base oil, bulk sugar and frozen fish.